Home / Rent a car in Bacau

Rent a car in Bacau

Characterized by Medieval architecture, of a predominately Gothic style, the city of Bacau has an interesting road system that dates back to the Napoleonic period. 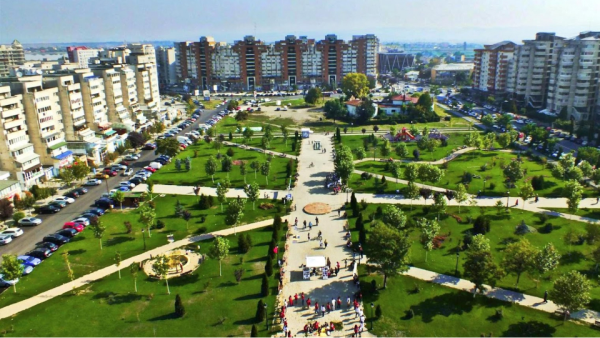 Similarly to most urban centers in Moldavia, Bacau emerged on a ford that allowed water passage. There is archaeological evidence of human settlement in the centre of Bacau (near Curtea Domneascǎ) dating from the 6th and the 7th centuries; these settlements were placed over older settlements from the 4th and the 5th centuries. A number of vessels found here are ornamented with crosses, hinting that the inhabitants were Christians. Pechenegs and Cumans controlled the Bistrița valley during the 10th, 11th and 12th centuries. Colonists played a significant role in the development of the town. Archaeological finds, some surface or semi-buried dwellings from the second half of the 15th century, suggest that Hungarians started to settle in the region after 1345–1347 when the territory was under the control of the Kingdom of Hungary. They mainly occupied the flat banks of the river Bistrița. Discoveries of a type of 14th-century grey ceramic that has also been found in Northern Europe also suggests the presence of German colonists from the north. Originally the town focused around the Roman Catholic community that settled near a regular local market frequented by the population of the region on the lower reaches of the river.

Bacau, considered a people-friendly city, liveable and hospitable, has large parks, in particular the delightful and very romantic Park of the Roses. A University town situated in a predominately agricultural region, the city houses numerous orthodox monasteries and has a strong cultural identity.

The local “Iulian Antonescu” History Museum houses important finds from the Dacian era. Excellent examples are found also in the Ethnography Museum and in the Natural History Museum. The “Vasile Anestin” astronomic complex is well worth a visit.

The Precista Church, built by Stephen the Great, is one of the most representative of Bacau. The churches, historical buildings andmuseum complexes make up an interesting tourist route.

The tour of the orthodox monasteries in the region of Bacau is a wonderful experience.

Although not known to be on the tourist trail, Bacau is worth a visit for its almost untouched historical heritage and for its cultural identity of which the Mihail Jora Philharmonic Orchestra Filarmonica has been an ambassador for decades. 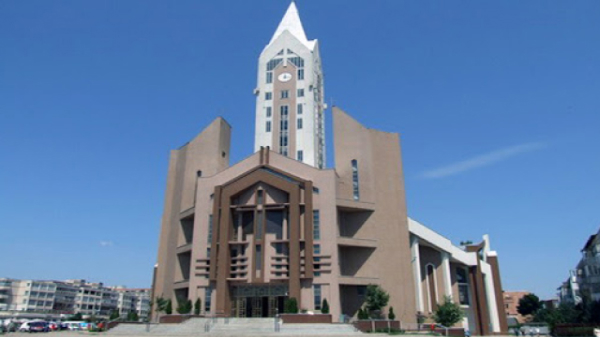 The Cathedral was consecrated to Sts. Peter and Paul with its height of 77 meters and its modern-elegant architecture dominates the city center of Bacau. 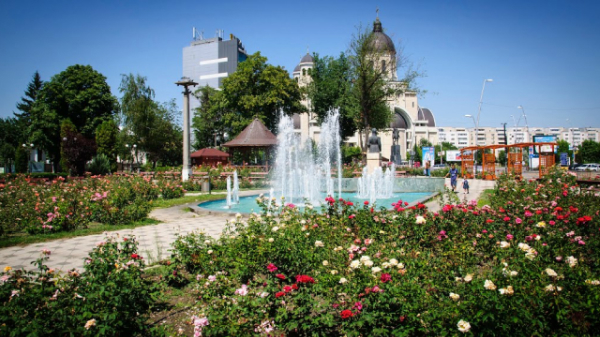 The Parcul Trandafirilor, Rose Park, covers an area of one hectare and is the oldest park in Bacau, dating back to 1850. Here you can see multicolored roses, willows and a copy of the rare species of Ginkgo biloba. 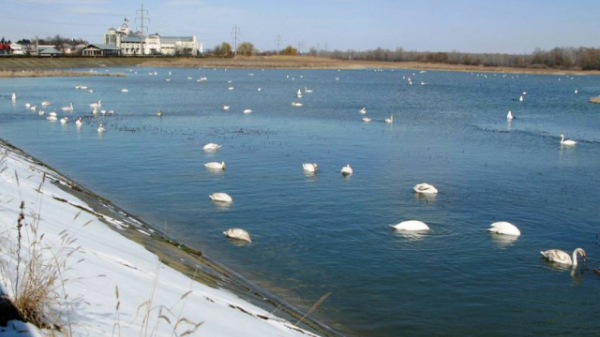 The lake has an area of 202 hectares and consists of a maze of islands with reeds. This reserve is important for the nesting of many different species who find their natural habitat. Classified 147 different species of birds, 34 of mammals, reptiles and amphibians and 22 species of fish.

Given that there are plenty of tourist attractions not only in the city of Bacau but also outside it, Enterprise Rent a Car proposes to rent a car to simplify the next trips. at us, you can enjoy cheap car hire in Bacau, personalized according to your travel possibilities and needs. Whether you are traveling alone or in the company of several people, Enterprise Rent a Car has the right solution in terms of car rental, both short and long term. Choose a best hill and discover the city at will!

If you move to Craiova for a long time in another city or just change the location here, you definitely need a spacious car to help you transport all your personal belongings. Rentals of Enterprise Rent a Car van rental in Bacau are a practical and at the same time cheap idea that you can use to simplify the relocation process. we promise to meet you with generous offers and spacious cars so that the experience with us in terms of car rentals will be as pleasant and useful as you need.