Home / Rent a car in Constanta

Rent a car in Constanta

Surely the city of Constanta is not alien, there is no way to be alien and that is why we invite you to discover it this time in detail, to visit beyond the beaches and cliffs and to find out everything that has to tell, because the culture and history abounds here, in this multicultural port city full of charm. 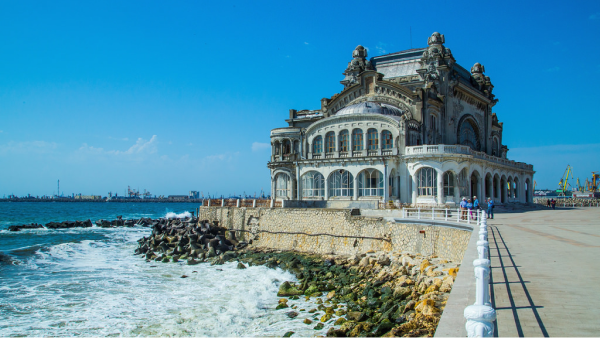 Do you travel to Constanta?

Although it is a city that has undergone many attempts, Constanta remains a place where many tourists year after year are delighted to spend a stay at the Black Sea in a modern city, where both the objectives and the events cultural abundance, especially during the warm season of the year.

In order not to miss a goal and to move easily in and out of the city, to the nearby resorts located from 10 to 50 km away from Constanta, Enterprise Rent a Car will propose to rent a car with which to move quickly and at will anywhere you want, because there are rare times when both the center of Constanta and the surroundings take place at short intervals or almost overlapping a lot of events you would not want to miss.

Drive by car, because it is the easiest and take the time to discover a less known face of Constanta, which includes the old town, the harbor, heritage buildings with their stories, Roman monasteries and vestiges, as well as churches belonging to more religious cultures that have learned to coexist in peace and harmony, sharing the same territory since the 19th century since the earliest Muslim religious site, Geamia Hunchiar.

In the evening, when such tourist attractions are no longer open to visitors, start adventure in Mamaia, Mangalia or Vama Veche, according to preferences and spend on the beach to the east, as it is an opportunity and a perfect place for such relaxation, take care of all the worries and enjoy a cultural and fun holiday at the sea. 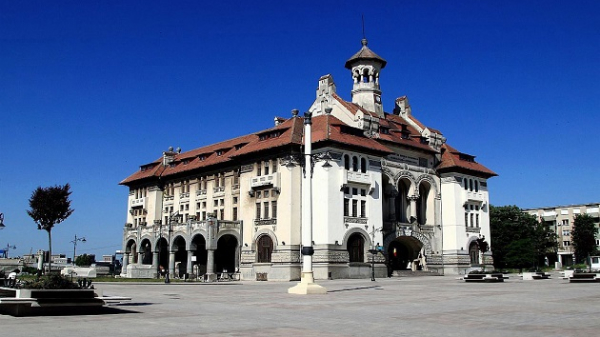 This museum is the second largest in Romania and shelters precious artifacts that have made the world around in international publications, staring in the years of curiosity of many Romanian tourists who come here for the cultural treasure of the country and less for its beach.

Returning to the museum, this is a goal not to be missed, which was set up in the late 1800s, then in the early 1900s it was moved from the initural place to a neo-romanian building that defines it much better and offers its space not for sheltering artifacts and receiving visitors. 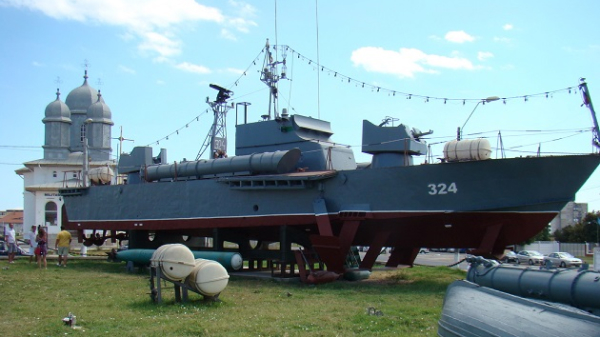 To learn about the naval activity of the country since the time of Mircea cel Batran and Stefan cel Mare, this is the place where you have to come and you will learn everything about the evolution of the navy since ships were bought from Europe, then be built here on the Romanian sites.

The Marine Museum is one built by Nicolae Ceausescu and is the most important museum in Romania. In order not to leave the atmosphere, after visiting, go to Port to see more clearly where the marina started and where the marine evolved, because you will definitely find this evolution fascinating. Do not forget to go by car, because you have some way to go and the most practical is to take advantage of your personal or rented car. 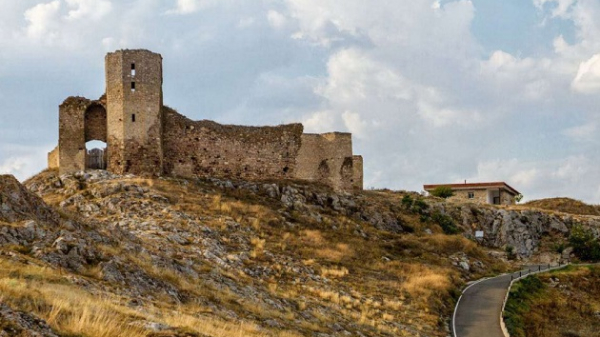 As you say, if you enjoy the advantage of having a car or renting one, you can cross the border of the city and get in touch with the historical part hidden in the ruins of various fortresses such as Enisala Citadel, Histria Fortress, Mausoleum and Adamclisi Fortress.

If you are passionate about this part of history, you will have the opportunity to spend some wonderful hours strolling through the ruins of the city, knowing the life and traditions of that time.

Given that there are plenty of tourist attractions not only in the city of Constanta but also outside it, Enterprise Rent a Car proposes to rent a car to simplify the next trips. at us, you can enjoy cheap car hire in Constanta, personalized according to your travel possibilities and needs. Whether you are traveling alone or in the company of several people, Enterprise Rent a Car has the right solution in terms of car rental, both short and long term. Choose a best hill and discover the city at will!

If you move to Constanta for a long time in another city or just change the location here, you definitely need a spacious car to help you transport all your personal belongings. Rentals of Enterprise Rent a Car van rental in Constanta are a practical and at the same time cheap idea that you can use to simplify the relocation process. we promise to meet you with generous offers and spacious cars so that the experience with us in terms of car rentals will be as pleasant and useful as you need.

If you still think of the horror of the lack of a personal means of transport, well, Enterprise Rent a Car will help you with plenty of personalized offers in terms of long and short term rentals. From economy cars, SUVs, vanes and luxury cars, Enterprise Rent a Car is always adapting the fleet and customer demand so that it can boast with the greatest number of satisfied customers on every occasion when they need a car to rent. You can find us at the Constanta airport with the most advantageous halls and always prepared with a new offer specially thought for your transport needs.